Here’s the cover for my upcoming release, Know Thy Demons, a steamy gay paranormal romance. The cover is by CJ Douglass. It features Kasimir, a demon whose feathered wings make him the object of his father’s ridicule.

Know Thy Demons will be available on Amazon August 24th! 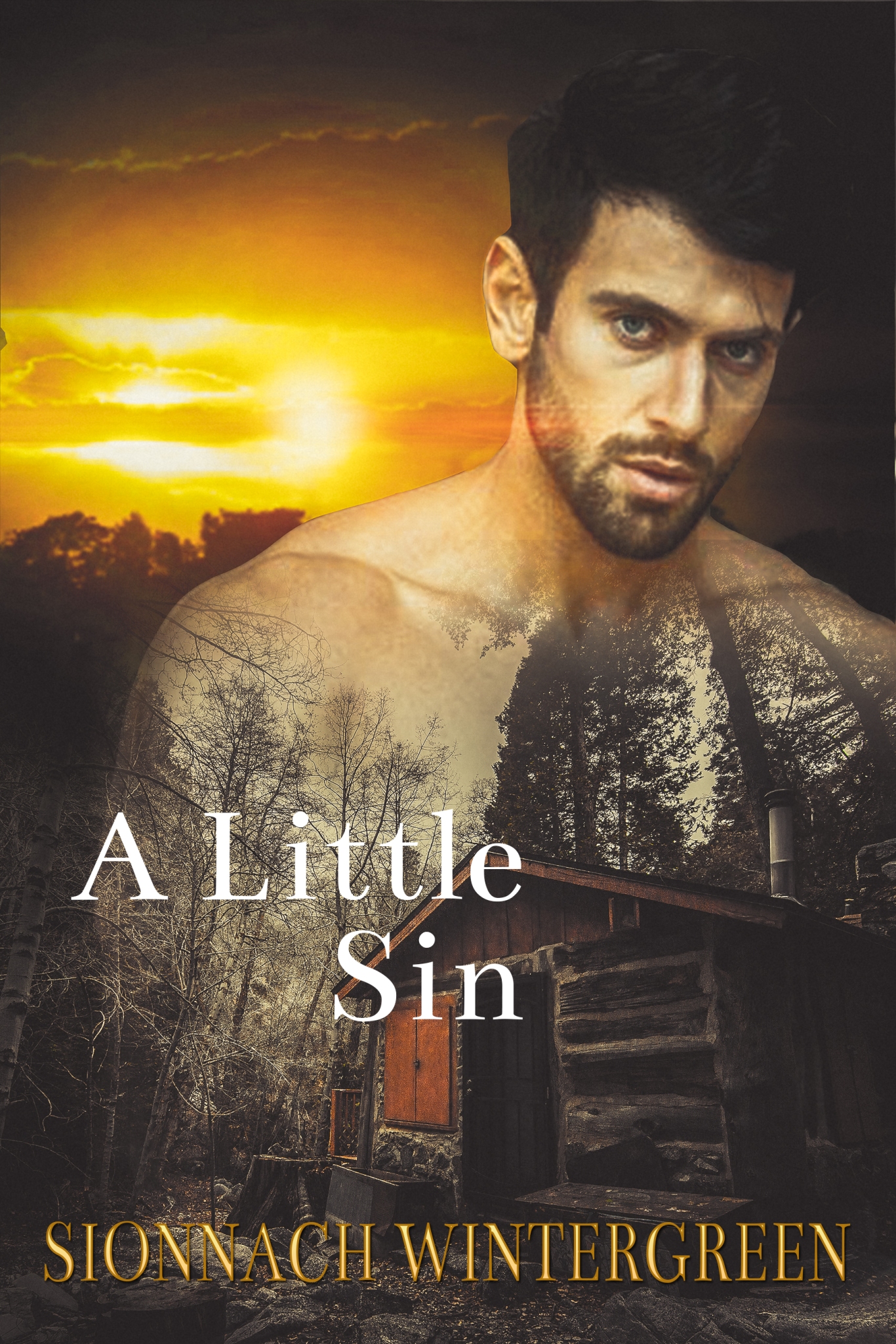 This is the cover for my new m/m mystery romance, A Little Sin. (That’s Sheriff Avery O’Rourke.) Here’s the book description:

Sheriff Avery O’Rourke has tried to obey his strict Christian faith and lead a “normal” life. In 1923 in a rural East Texas town, “normal” means heterosexual. A cholera outbreak has made Avery a young widower, so he is married to his job. When a murder investigation forces him to confront his truth, will he finally be able to accept being gay?

Veterinarian Garland Sands has returned from Europe to take over his father’s practice. Struggling with shellshock (PTSD) and heartbroken by the suicide of his French lover, he resigns himself to a quiet, solitary life as a country vet. But the murder of the town doctor brings the sheriff to Garland’s doorstep looking for help with the investigation. Seeing Avery awakens dormant feelings. Can he love a man who hates what he is?

This isn’t the lavish 1920s of The Great Gatsby. This is the flip side of that coin—rural East Texas. No electricity. No indoor plumbing. No flappers. In 1923, the timber barons have left and racism, homophobia, and sexism thrive.

A Little Sin is a realistic mystery with unlikely heroes and a timeless romance between lovers caught in a world where their love is forbidden. This book contains steamy sex scenes and is intended for adults only.

I’m so happy to share with you the book cover for Lover, Destroyer! Here’s a little preview of it. I’ll probably show you the entire thing once it’s published. Next_hub on Fiverr created this cover. I’m thrilled with it because it looks so much better than the idea I pitched to her. I love artists that can do that–take what a client says and do something better with it.

Kite looks dark and foreboding, and little tawny Elarhe practically glows. This is very much what the book is about–a bright, shiny guy comes into an melancholic, brooding guy’s life and changes it in profound ways. It’s a little like The Sound of Music without yucky kids and Nazis.

Lover, Destroyer will be available on Amazon soon!

You can reach next_hub here.